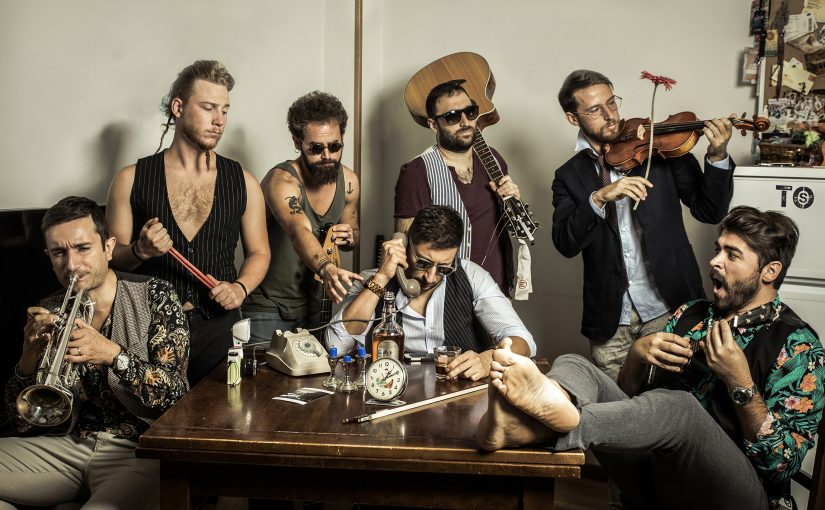 The Occasionals are recent winners of the 33rd Sanremo Rock Festival and overall winners of the ‘trend’ category and the Assomusica prize for the best live performance.. The band is based in Siena and was formed ‘off site’ in 2011 by a group of university students. Seven young, talented musicians with a fresh energetic project to combine Italian singer-songwriters with genres ranging from folk rock to ska and reggae.

In the live performance all the characteristics of the band emerge. The lyrics are never dull or banal, the spirit is easy going and ironic and has the capacity to lead the audience between the choral refrains, the instrumental riffs and the unbridled solos of the trumpet and violin.

Do not miss any of our concerts! With our Marble season ticket you can attend all 8 evenings for only € 50,00 (instead of € 80,00!). Seasonal tickets are transferable to anyone you would like to give a special evening at the Park. 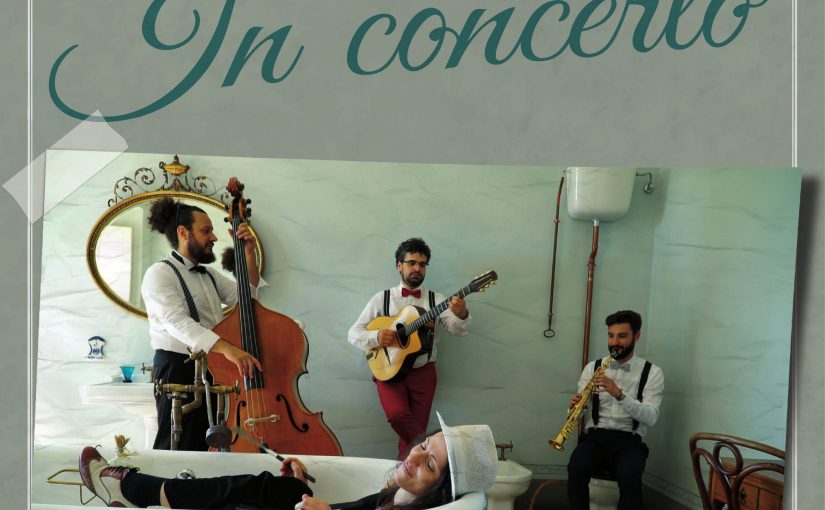 The recording début of the Tuscan band Tea For Three came in 2019 in the catalogue of the prestigious Sanremo label Mellophonium Multimedia. Their style and repertoire is a fusion between the sounds of swing and jazz songs from Italy and America and the members of the band are extremely proficient and experienced.

“Col sole in fronte” (trs. With the sun on your face) is an imaginary journey through Italian songs and songs from abroad that leave the listener pleasantly suspended between the ancient & the modern.

Find our more on: www.teaforthreemusica.com

Do not miss any of our concerts! With our Marble season ticket you can attend all 8 evenings for only € 50,00 (instead of € 80,00!). Seasonal tickets are transferable to anyone you would like to give a special evening at the Park. 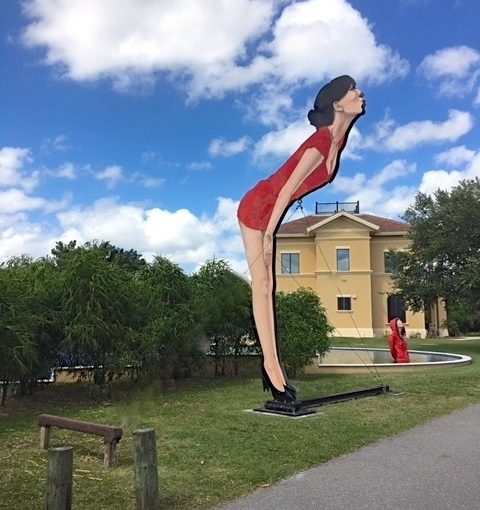 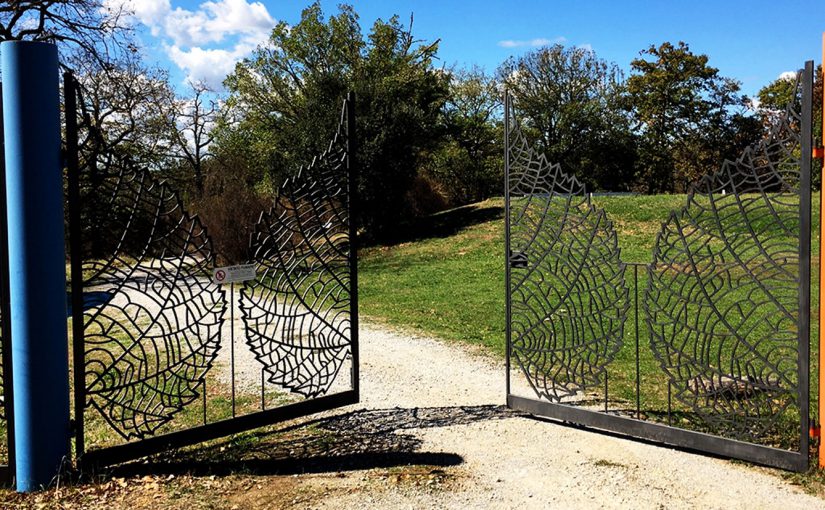 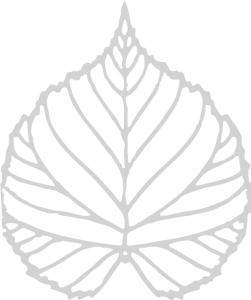 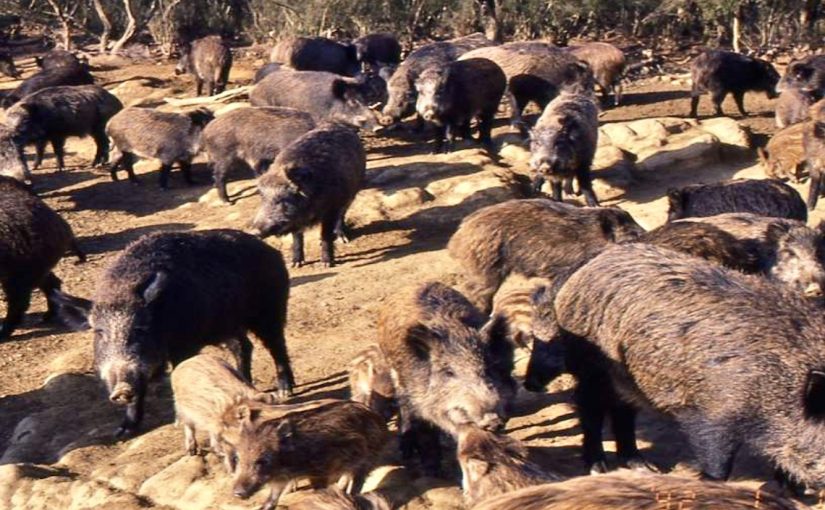 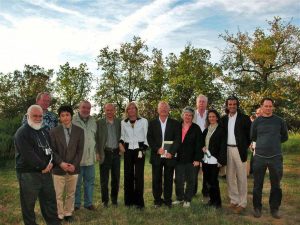